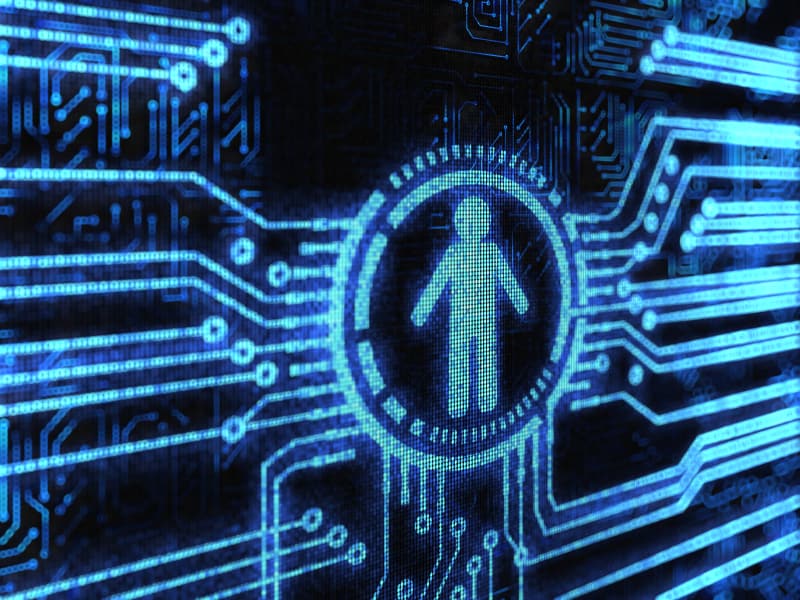 It has now been about eight months since I joined the Internet Society as the Director of Deployment & Operationalization and I still get asked on a fairly regular basis “what do you do?” Well, with ISOC’s Chief Internet Technology Officer Leslie Daigle’s recent departure, and with my time here having exceeded both my first 120 days and my first 6 months, this seems like the right moment to reflect on my brief tenure here so far and perhaps pontificate a bit on where we’re going – and why.

If you’ve followed me for very long, you’ve probably seen my affinity for taking inventory; so let me start here with a quick accounting of these past few months:

And what have I learned? Something that Leslie knew all along it seems:

Internet technology is nice, but it’s the collaboration of real people that makes it work.

As an engineer and a technologist, it’s easy for me to get caught up in the packets and the pipes, in the bits and the buffers, in the what, rather than the how or why.

Now, I can’t discount the importance of pure technology. Obviously we need technical solutions to technical problems. We must have interoperable standards and interconnected networks. Technology must evolve and the packets must flow!

However I’ve come to appreciate, now more than ever, that the significance of the Internet is not in the current technological methodologies, not in cloud or SDN or even in Ethernet or a specific version of the Internet Protocol; but rather in its true function: to connect people (both to each other and to the tools and information they need).

This is a moment when the ISOC Internet Technology team, the Internet technical community, and dare I say the Internet itself, will be entering a new phase of our journey together.

In his talk celebrating the 25th anniversary of RIPE NCC last week, Geoff Huston spoke about the Internet’s role as the underdog and went on to state that “we won” in the battle against OSI, against telephony, against television, radio, newspapers… The list of now legacy business models goes on.

I think my friend and mentor Tim Denton best summed it up when he remarked that the Internet is the solution that dissolves everything it encounters; proprietary technologies, traditional business models, even legacy governance and regulatory methodologies… It’s stunning when you think about it. The Internet has disrupted so much, and each time, it brings more choice, control, and communication to its users. Think of in-phone GPS navigation vs. paper maps, ride sharing vs. old-fashioned cabs, personal online shops vs. traditional brick and mortar stores. Everywhere we look, the Internet, and to a greater extent the Internet model of permissionless, bottom-up, open, and transparent innovation is beating out closed, top-down legacy models.

Geoff went on to remark: Now that “we won,” the ephemeral ‘they’ we’ve been fighting against all these years … is now us. While a tad sensational, I must agree, at least to a degree. The Internet, and therefore the Internet community (because they are inexorably linked), has in many ways become the dominant system. But what does that mean? For one, now that the Internet has taken over our lives and our economies in so many ways, it means we must recognize, formalize, and evolve our institutions… It’s time to grow up.

Because cooperation and coordination fuel the Internet, and the only way to them is through communication, I’m proud to answer, “I facilitate communication” when someone asks what I do. Whether it’s putting first adopters and fast followers together to discuss the real world operational impacts of implementing new and important IETF standards within the Deploy360 program; helping operator communities around the world document how to keep the Internet running smoothly through the Best Current Operational Practice (BCOP) efforts we’re helping to bootstrap; pushing the IETF to be more inclusive and the operators more engaged in protocol development through our newest project “Operators and the IETF;” or even some yet-to-be-invented future effort to meet yet another community need; I’m extremely proud to be able to confidently exclaim:

But I, and the teams I’m a part of, can only do so much. This evolution will take all of us working together. I hope you’ll join us!

Learn how you can help keep the Internet free, open, and growing here: http://www.internetsociety.org/deploy360/about/volunteer/